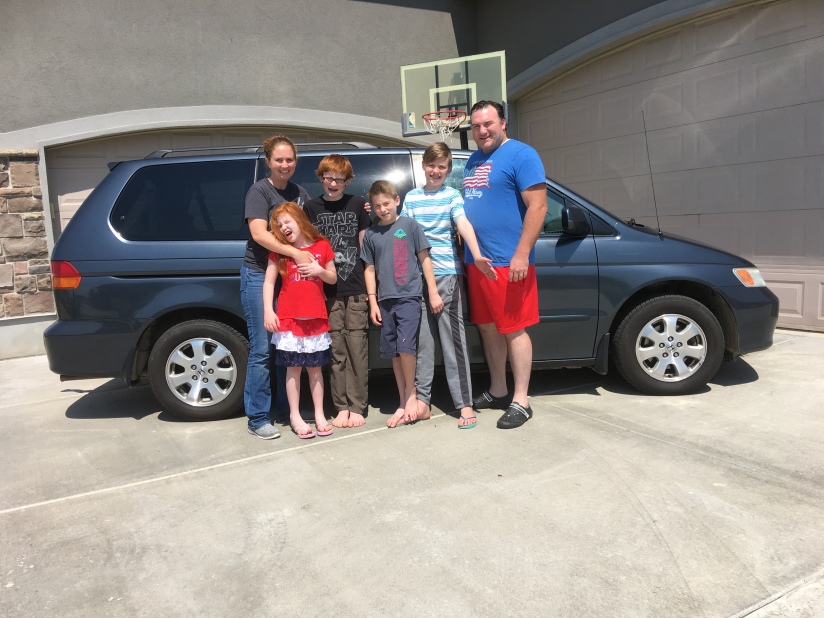 A couple of things happened in the summer of 2017.

The house market was up in our area. So my parents decided they were going to sell their house. (We were backyard neighbors.)

Lance got a new job that allowed him to work from home most of the time.

With those two items I told Lance, let’s sell our house and move closer to where our son’s gym. (His gym was an hour drive each way.)

In July we put the for sale sign out.

Then I got this feeling that I needed to put the kids in school across town. The thought was overwhelming.

If our house didn’t sell that would mean a 45 minute drive to and from school. Every day. And that didn’t count our gymnastics driving.

I decided if all the kids got into a charter school, we’d take the leap.

They all got in.

Then I thought this will be good. I’ll get Rory settled into school. Change is hard with AD/HD and anxiety. It’ll be good not to change schools mid year.

She has an IEP. It’ll be good to get that started at the beginning of the year and start working with her teacher.

Other than the 4 to 7 hours a day I was spending in the van, it was a great school.

But I felt like the move was for Rory.

November 10th we sold our house. My parents sold their house. We put a house across town under contract. We were moving at the beginning of December! 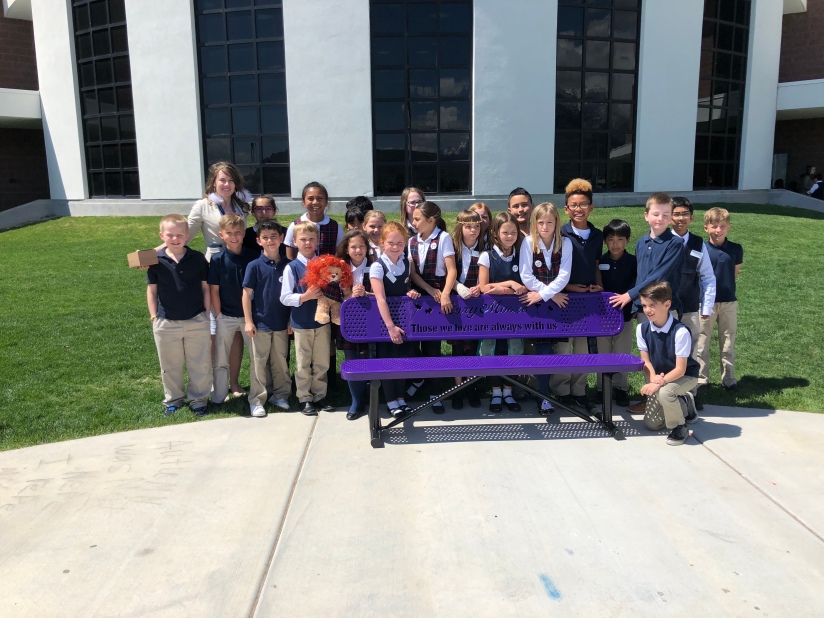 Then on November 20th when the boys went back to school, I discovered the real reason for the school switch that summer.

The boys wouldn’t be switching schools weeks after their sister died.

The school administrators rallied around them. One was a counselor before being a principal so he talked with me frequently.

Not only about them but our whole family.

There wasn’t one more change in a life that already felt impossible for the boys.

I’m so grateful for that inspiration. And that we listened.

View all posts by stephaniemoorewrites